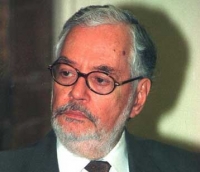 The former Advocate of the Supreme Court Evangelos Kroustalakis, a worthy judge who honoured Justice and his oath in difficult times  for the country, during his  speech at the Plenary Session of the Presidents of all Greek Bars in November 2002, he described the role of lawyer in the judicial system  and noted the following:

«In a democratic society the lawyer has the highest  task  to accomplish. A task connected with the discovering of truth and the application of rule of law. He has to accomplish the task of defending private freedoms and social rights of the citizens. In front of the reality of a complex legislation, the equality of the unsuspicious citizens, would not exist should it not be for a legal defender, the Lawyer, who has the task to equalize citizens, who feel weak in front of the power.

The role of lawyers in Justice is great. Their mission is high within the modern society. Your responsibilities are corresponding too. You are the natural defenders of the judicial independence against the waves of those who doubt about the prestige of Justice. Justice is not only affair of judges and district attorneys. It is also your responsibility and care. We are partners in fulfilling the demand for right Justice and fair trials. No one of us has the right to monopolize the love for Justice.

The Greek people in the name of which  Justice is rendered, has trusted us and demands from us not to be witness of jealousy scenes , which may mean excessive love for justice, but are also pathologic.

The lawyer of King Louis the 16th,President of the Lawyers of Paris, who has been appointed to defend him in front of the people of Paris, has started his defense speech in front of the assembly who was hostile against him by saying: “ I submit to the Assembly the truth and my head”. You may dispose my head, but first you have got to hear the truth”. It is a magnificent vision of the lawyer’s mission. He speaks in the name of truth and sacrifices his head for the truth. . The most precious thing in his life. We should walk in this common way of justice with  such passion and sacrifice.The road may be-and it is for sure- steep and difficult. It may lead both of us outside the road. It may give us disappointment. But this is part of the human nature and it is expected.. And as Panagiotis Kanellopoulos said: “the human justice is not divine, and thus it has right to make mistakes”. But no one of us has the right to abandon the fight for truth and justice”. 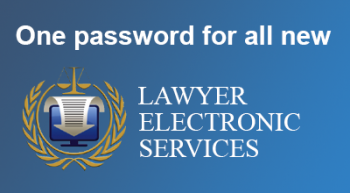 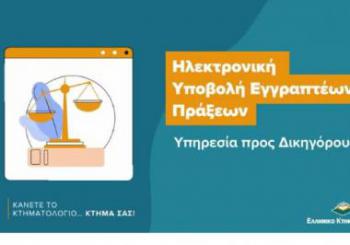